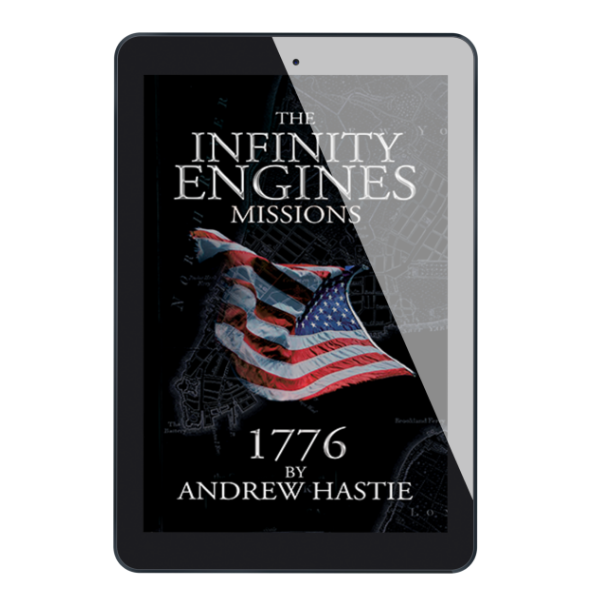 The year is 1776. New York is on fire, the British fleet are in the harbour, and Special Agent John Anderson still can’t believe he’s here...

It all began when the FBI counter-terrorism system picked up suspicious activity at Mount Vernon. Anderson was assigned to find out why a crazy old man dressed as a British Redcoat was trying to break into the museum and how the same guy could show up five minutes later at the Smithsonian.

The Colonel claims he was trying to change the past and prevent the assassination of General Washington. Anderson assumed he was just off his meds – until the old man runs into a broom closet and disappears.

Send me my free ebook!

(No spam, I promise. I will never share your email with anyone. You can unsubscribe easily at any time.) 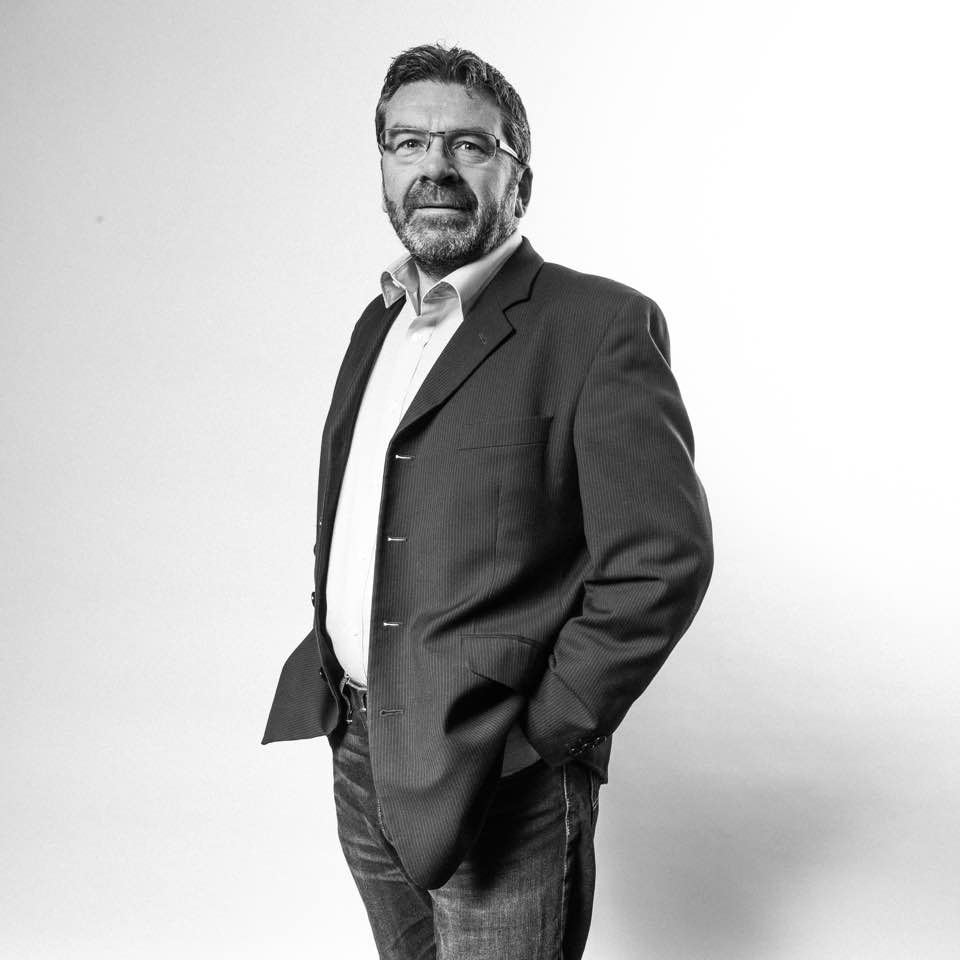 Andy was born in 1967, and grew up with a love of science fiction inspired by the TV shows of the late 70s. Having always had a creative eye, he graduated with a BA Honours in Graphic Design, and has gone on to have a successful career as a Creative Director within a number of digital agencies, creating award-winning work for some of the largest global brands. During this time he nurtured his passion for writing sci-fi and secured a commission with the BBC for his first script, The Department of Unknown Origins, a Victorian X-Files set in the Natural History Museum, exec produced by Jon Plowman and considered by BBC Drama and Sky One.

1776 is a prequel to his five-part book series 'The Infinity Engines.' You can find out more about it on his website: www.infinityengines.com